Here is the list of Most Beautiful actresses in bengal. I share to all of you. We are very impress then you all are watched the movies of Bengal. Now, it is most talented actors and actresses are belong to bengal. We know that In Bollywood females actors are belongs to bengal. They are very popular in Bollywood industry. They all are made lots of blockbuster movies in Bollywood and got lots of awards for best actresses /actors in Bollywood. They got awards from ours Indian government. 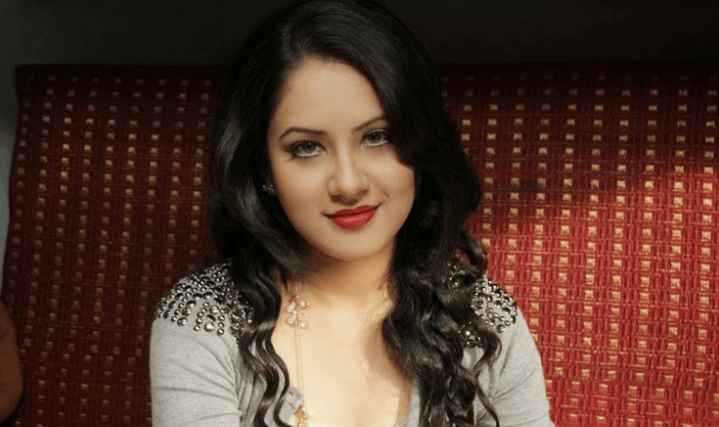 There is not a woman who doesn’t know about the bubbly Vrinda in Tujh Sang Preet Lagai Sajna. Bose is truly an epitome of energy and elegance at the same time. Her emerald eyes carved down her arched eyebrows can make anyone fall for her at the very instant you see her. 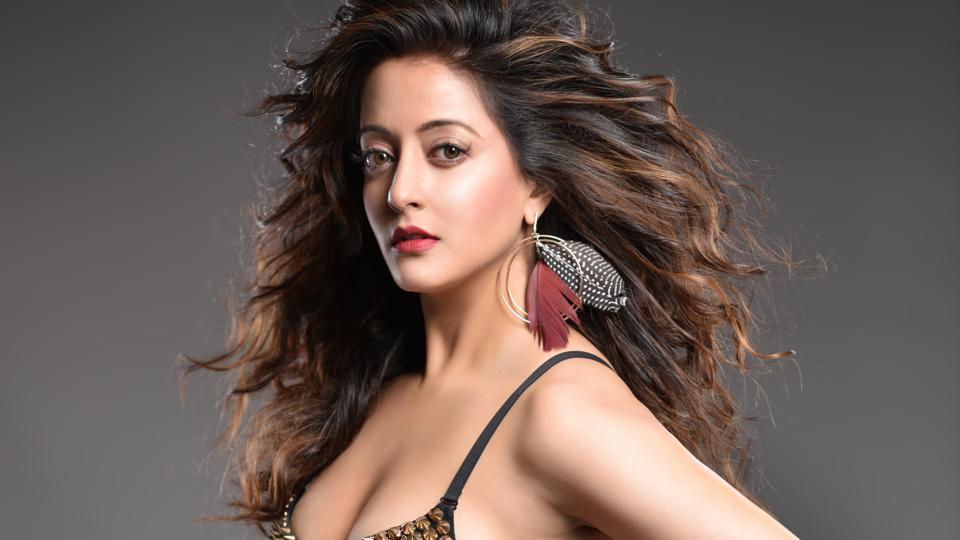 The daughter of another beautiful Bengali actress Moon Moon Sen, Riya Sen is an Indian film actress and works in Hindi as well as Bengali film actresses. Apart from his amazing acting skills, the actress is also known for her beauty and hot looks. Looks like the hotness runs through their blood, from her grandmother to her, the ladies in their family are immensely hot and beautiful. 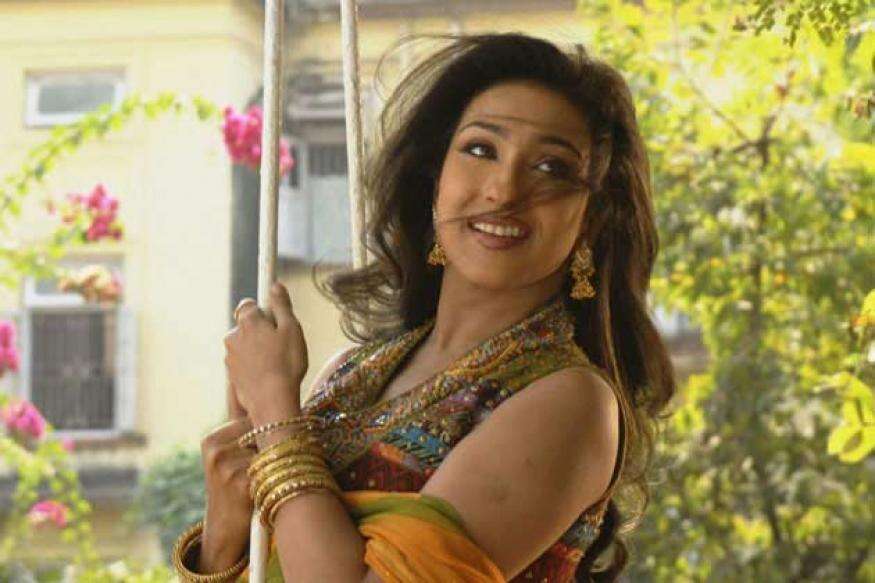 Rituparna Sengupta is an Indian film actress who is best known for her work in Bengali cinema as well as Bollywood. The actress is amazingly talented and has a National Film Award in her kitty. Rituparna is one of the hottest Bengali actresses that have made their way in the Bollywood. She looks like a typical Bengali woman with the hotness metre touching the roof. 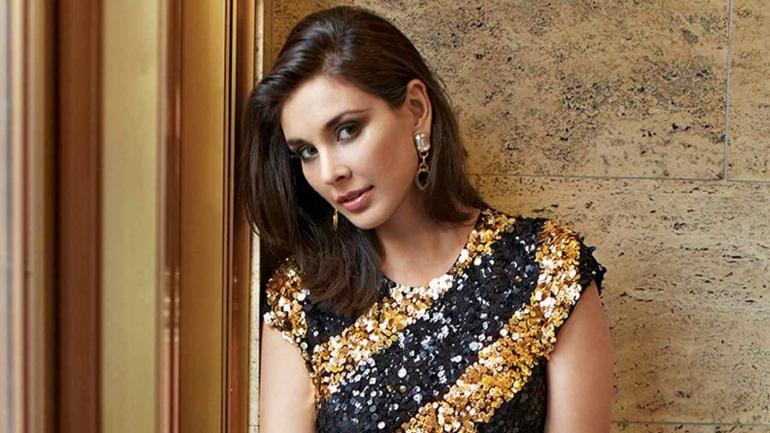 Most of us might get shocked after reading her name of the Canadian actress because only a few know that her father is Bengali, so Lisa Ray is half Bengali. She has made her appearance in a couple of Bollywood as well as International movies and believe us when we say her hotness can’t be described in words. She was also included in the Top Ten Most Beautiful Indian Woman of the Millennium by the Times of India. 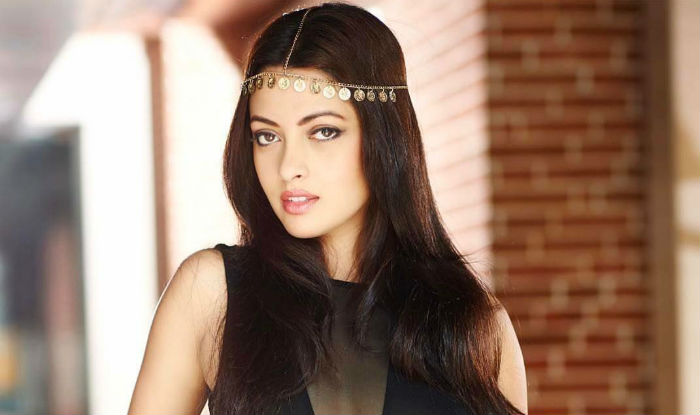 Just like her sister Raima Sen, Riya Sen is an extremely hot Indian film actress and model. Although the actress didn’t have a successful career in the Box office but her beauty captured the attention of many people in Bollywood. Undoubtedly, she is one of the hottest Bengali actresses that has worked in Bollywood. Apart from the acting, she is a very successful model and has been the face of many famous fashion brands. 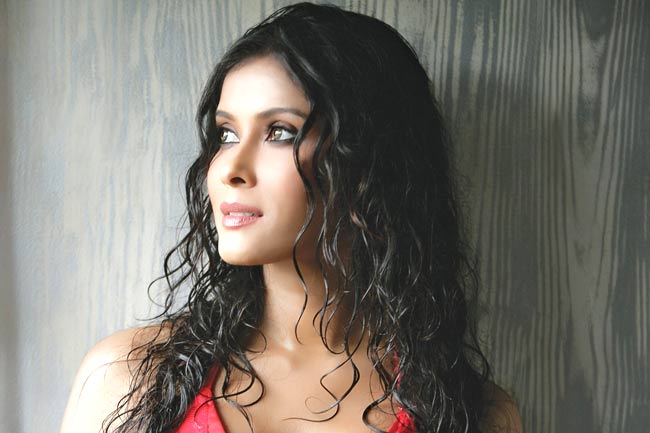 Nandana Sen is an Indian actress that made her Bollywood debut in the Sanjay Leela Bhansali’s Black (2005) in a side role. As of now, she has worked in only one Bengali movie and a couple of International projects. Recently, she shocked the audience with her full frontal nude scenes in the movie Rang Rasiya. Her performance in the movie has been hailed as superb, fearless, stunning and bold. 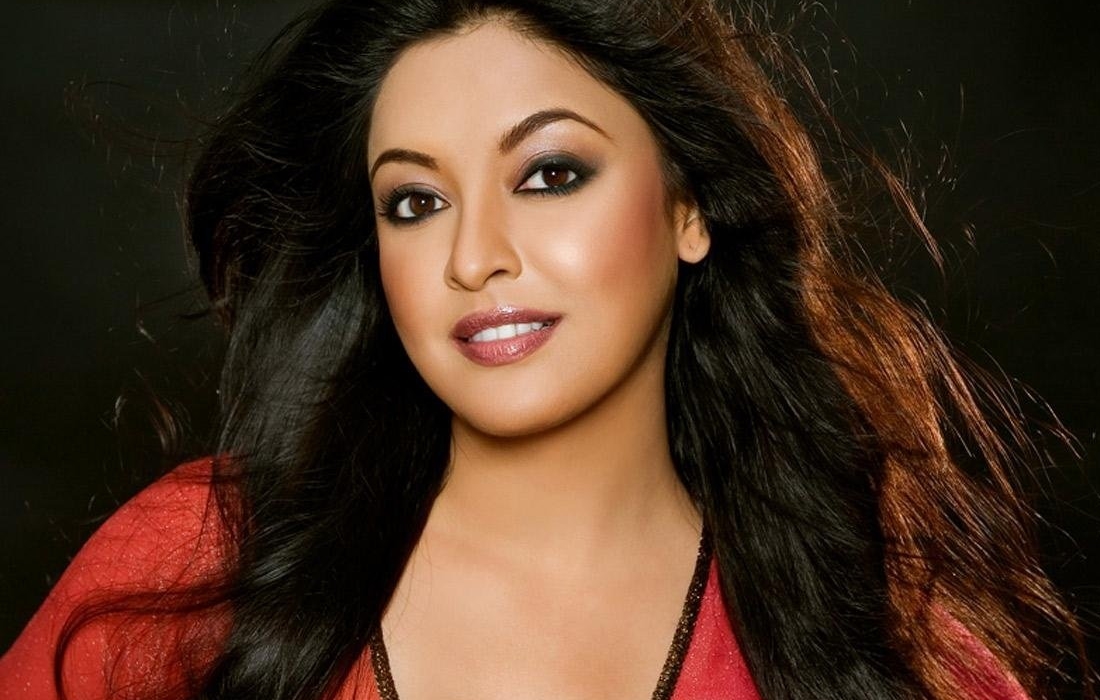 Tanushree Dutta is an Indian model, actress and the former Femina Miss India Universe 2004. She gained her attention with her bold role in the movie Aashiq Banaya Apne. She is considered one of the hottest Bengali actresses in Bollywood. Tanushree proved that she’s the boldest actress in Bollywood when she shot a topless scene for the title song of Aashiq Banaya Apne movie. 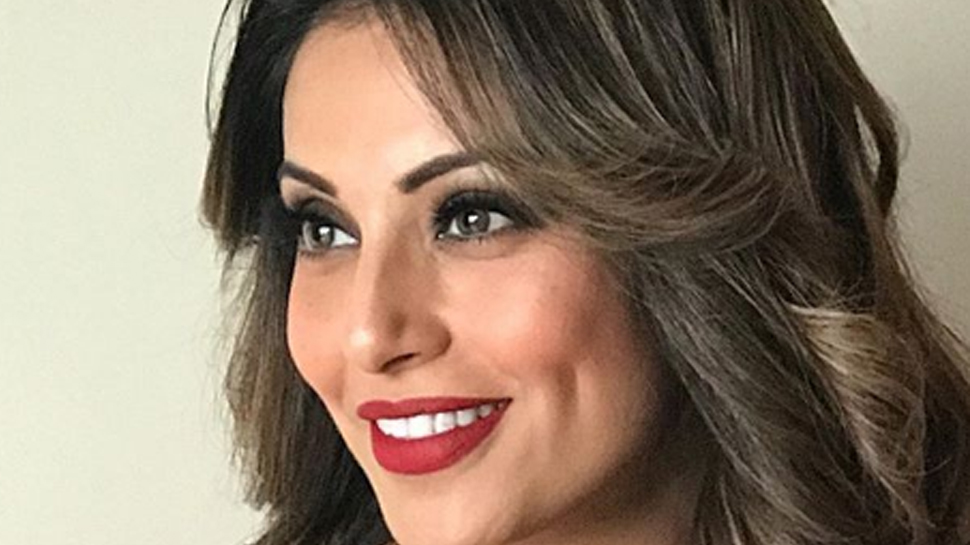 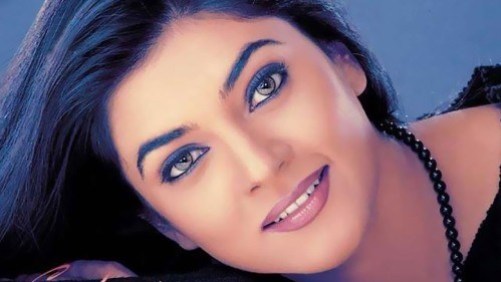 It’s time to meet the sexiest and the hottest Bengali actress and she is none other than the former Miss Universe Sushmita Sen. She is considered to be one of the most beautiful actresses of Bollywood of all time. Her beauty seems not to be affected by time and we bet you won’t be able to guess the age of the Bengali actress from her face. Sen loves to be in shape and her tall height compliments her sexy looks.