FacebookTwitterPinterest
TelegramWhatsApp
An artist from India, Baadal Nanjundaswamy is best known for his 3D paintings. Recently he shared a video where he was walking on road as an astronaut. That video went viral gets over 22,000 views on Facebook and 7000 retweets. He always tries to aware government and peoples about local issues in his art works.Here at MechieBoy we have collected some of his artworks that we will love to share with you. Let’s have a look. 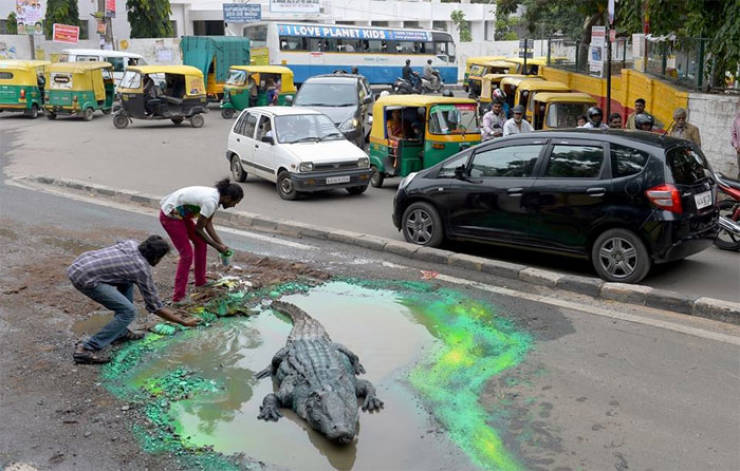 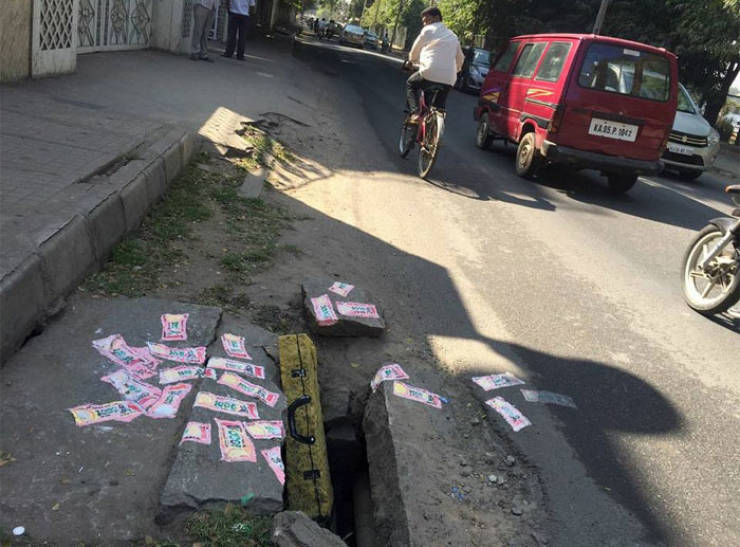 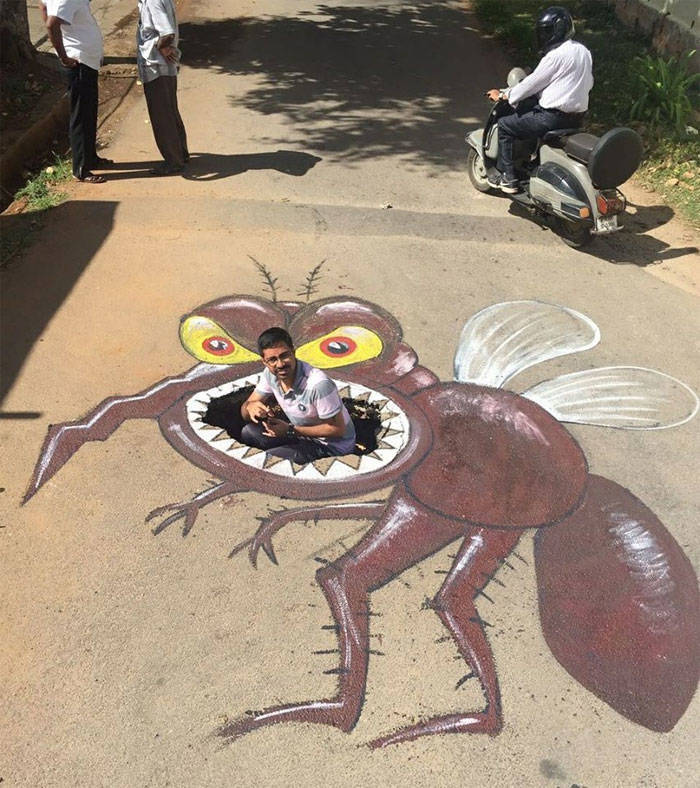 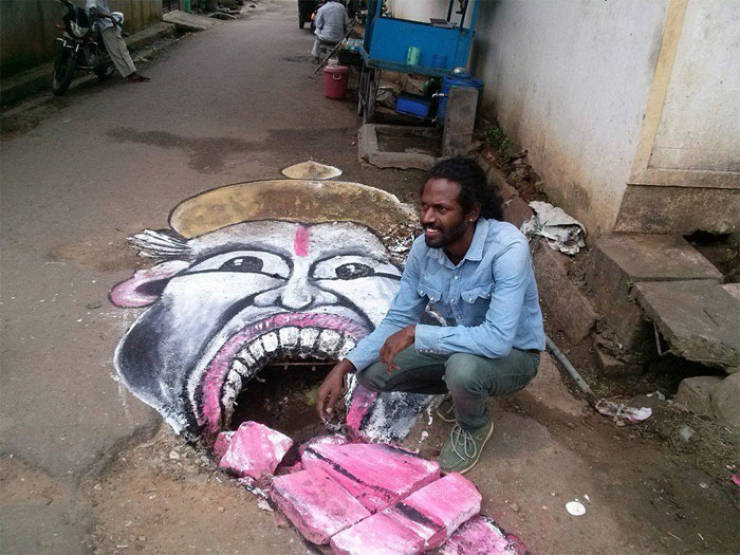 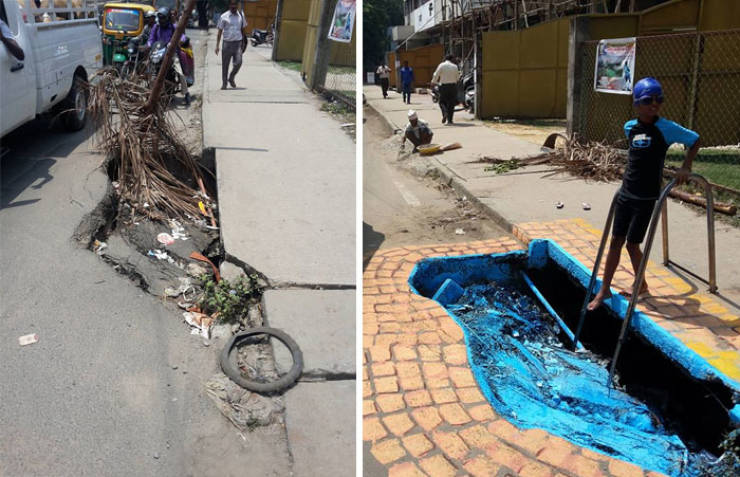 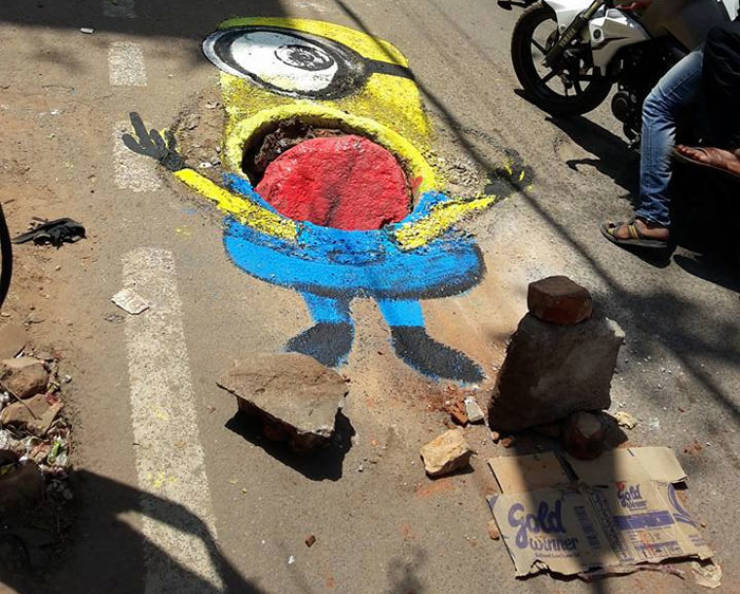 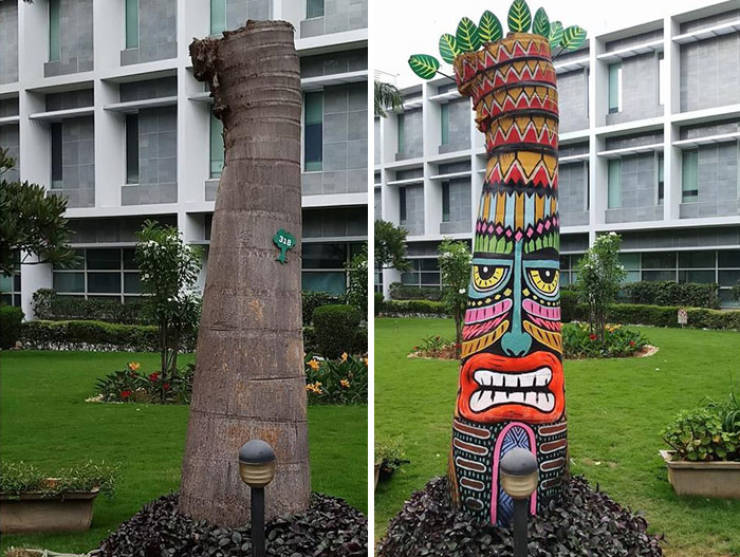 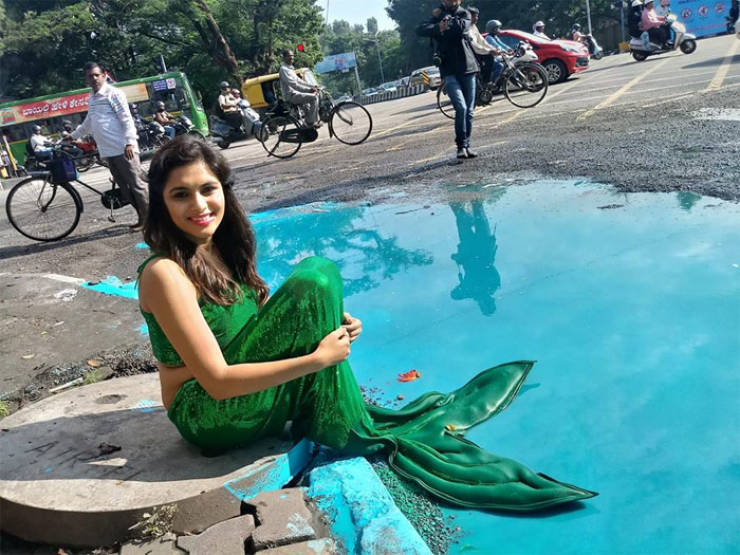 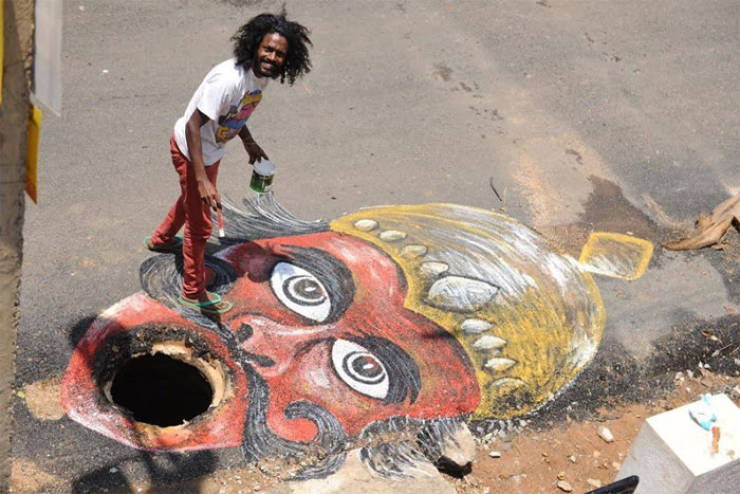 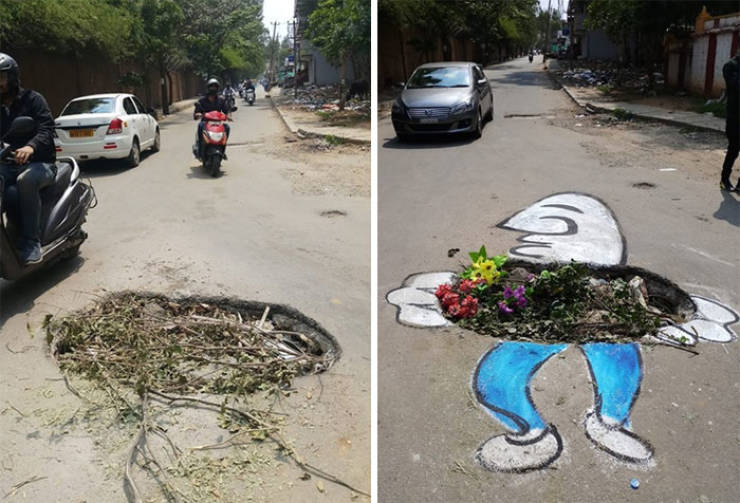 Nanjundaswamy told Bored Panda that he tries to tackle “current issues” in his art. According to the artist, the city streets looked like the surface of the moon to him, which is why he decided to dress up as an astronaut. The painter said that “everyone appreciated” his efforts and he himself “felt happy” when Bangalore’s government fixed the road. WOW ! You Will Love The Indian Version of Marvel… 10 Pictures that proves MS Paint is more Amazing than… Try not to fall in love with this body painted models