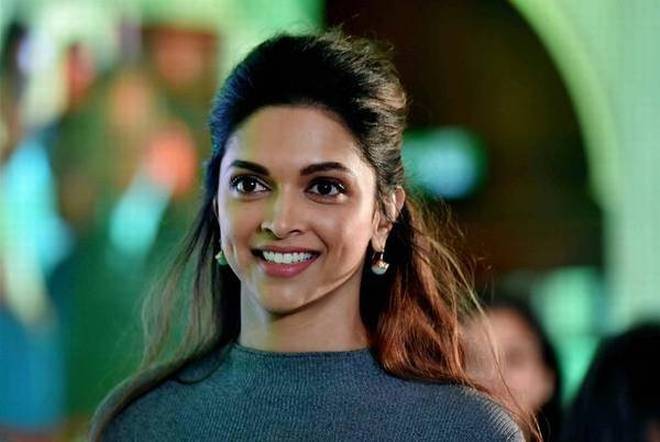 The richest actress in Bollywood. Deepika Padukone entered Bollywood by bagging a lead role in Farah Khan’s melodrama Om Shanti Om opposite Shah Rukh Khan. Since then, there was no looking back for the former model. She is one of the highest-paid actresses in the industry and is the recipient of several awards, including three Filmfare Awards. 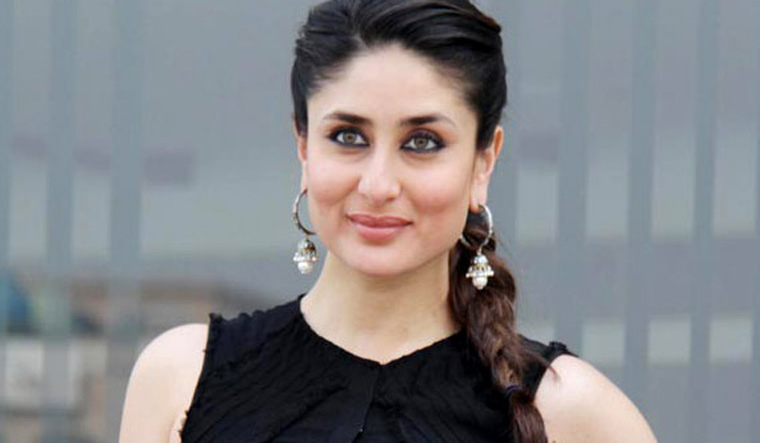 Kareena Kapoor Khan has continuously worked hard to be what and how she is today. She has many great flicks to her credit. In fact. her huge net worth is owing to her wonderful film projects, endorsements, and advertisements. 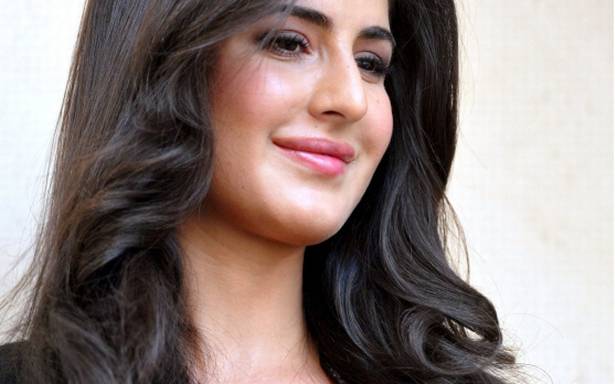 Despite receiving mixed reviews from critics for her acting prowess, Katrina Kaif has established herself in Bollywood and is considered among the country’s most attractive and highest-paid actresses. She has given many big hits such as Tiger Zinda Hai, Singh is King, Race, Ek Tha Tiger, etc. 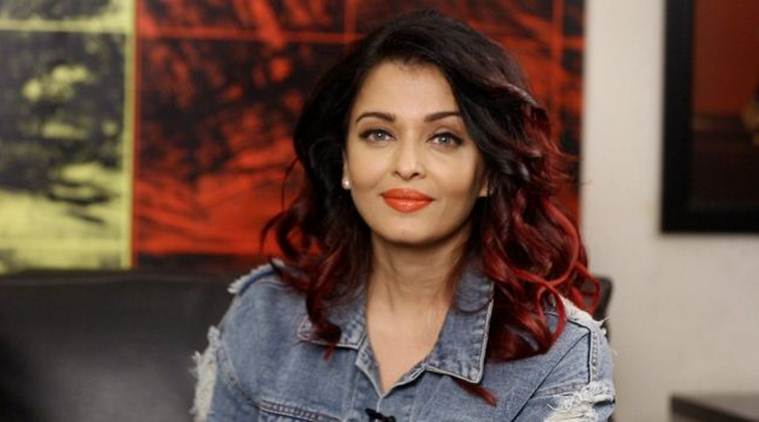 The former Miss World continues to be one of the most beautiful actresses in B-town. Aishwarya Rai Bachchan has made her net worth with the endorsements, ads and the flicks she has worked in so far. 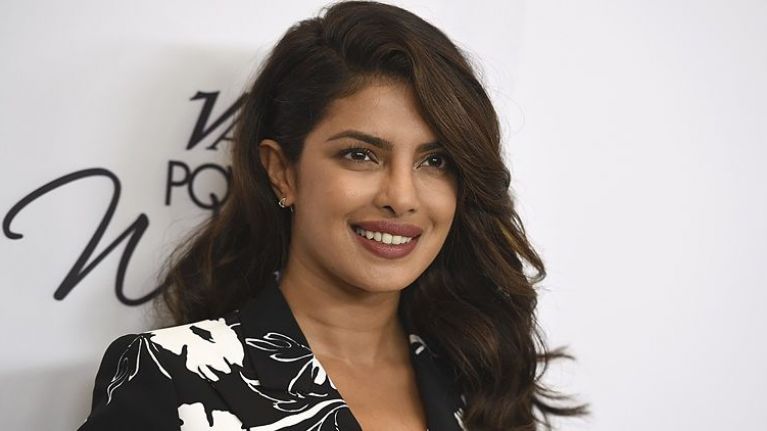 Former Miss World Priyanka Chopra is not just an actor in India’s Bollywood, she is now an international star. The former beauty queen has earned a lot from flicks, ads, and several brand endorsements. 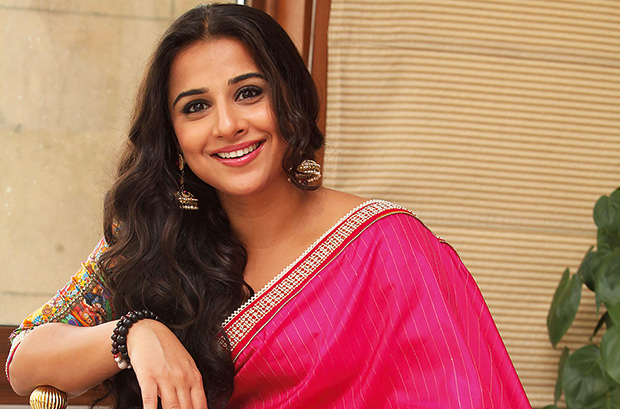 Vidya Balan is recognized for her acting skills. She has established a career in the industry and is the recipient of several awards, including a National Film Award, six Filmfare Awards, and six Screen Awards. 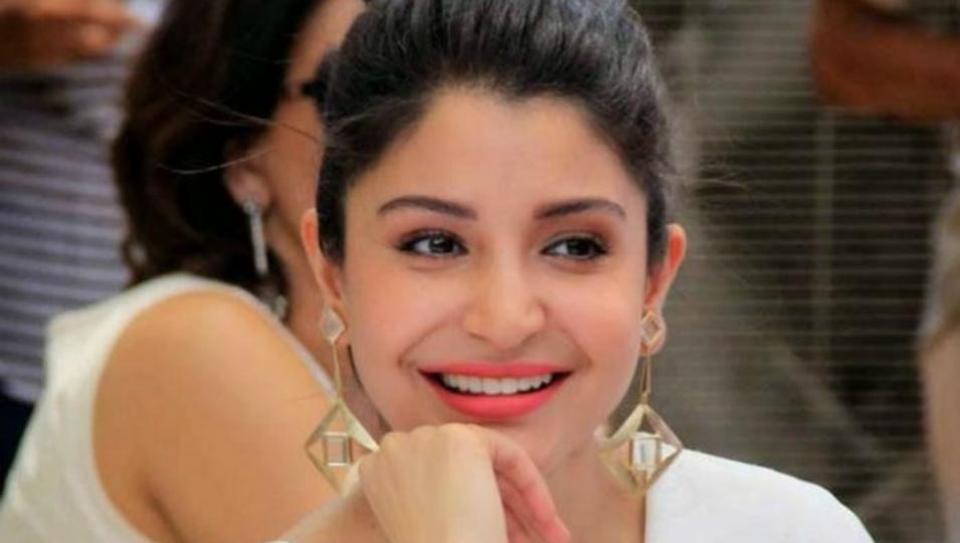 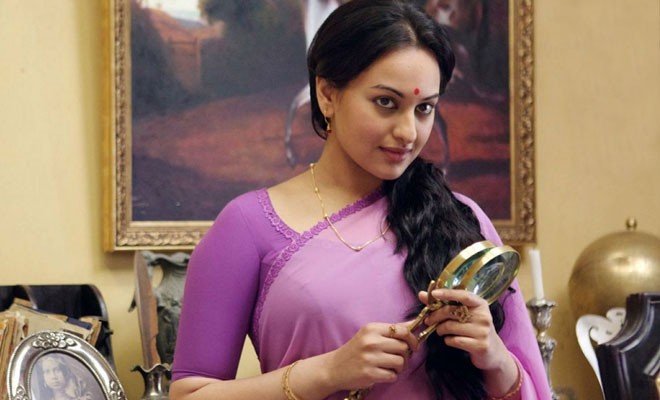 Sonakshi Sinha has given her best in flicks such as Dabaang, Dabaang 2, Rowdy Rathore, Akira, Noor, etc. She has earned around $20 million owing to her movies and different ads. 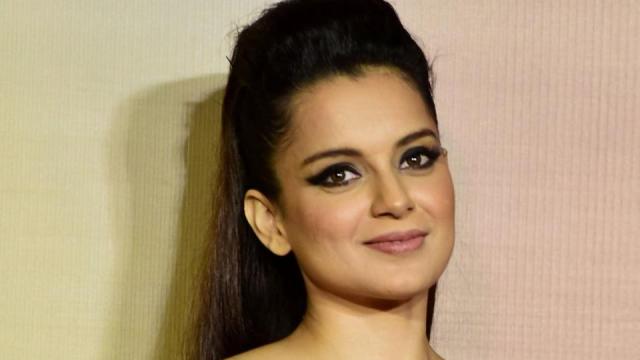 Bollywood queen Kangana Ranaut is recognized for her frank behavior. She has showcased her flawless performance in flicks such as Queen, Tanu Weds Manu, Tanu Weds Manu 2 and many others. 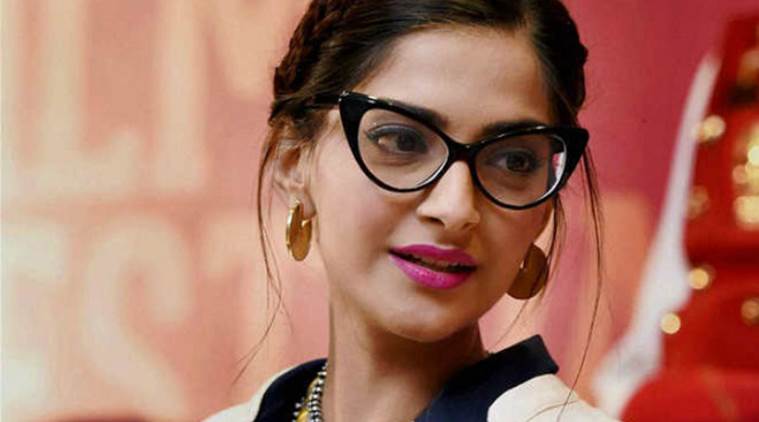 Sonam Kapoor entered Bollywood in 2007 with Saawariya as her debut film and since then she has worked in many flicks like Raanjhana, Prem Ratan Dhan Payo, Neeraja, etc. She is also making money from a variety of beauty ads.