As we all know that it is the gravity that keeps everything working on earth.  There is nothing in this world which is not affected by the gravitational force of the Earth and anything which goes up in the air, whether heavy or light, solid or liquid, will definitely come down because of this force. However, there are some places on this planet where gravity does not work. Yes, you read it right!

Here is a list of 5 such places on earth where there is no gravity:

1. Oregon Vortex, the house of mysteries: 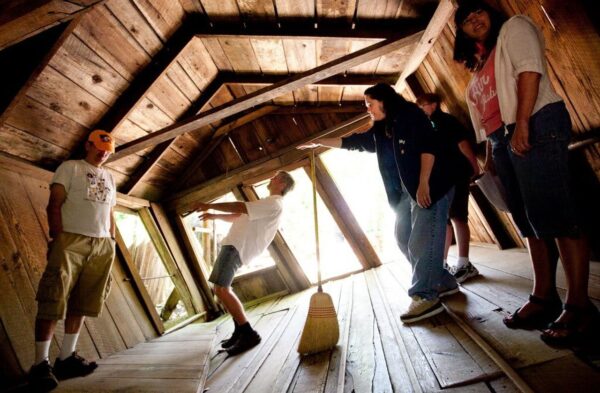 It is a famous tourist spot now which is at the roadside in Gold Hill, Oregon, and people love to visit here in present times to experience unusual things. However the case was not the same in older days as this place was declared forbidden by the locals. There is a broom over here which never lies down irrespective of the manner in which it is kept and balls roll even on the flat surfaces. Many people have used special devices to find out the reason of strange occurrences but nobody has succeeded till date. 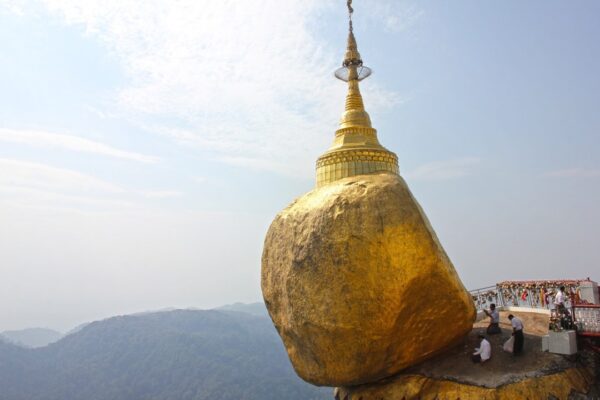 This golden rock is referred to as Kyaiktiyo Pagoda and this site has a lot of importance for the followers of Buddhism. After looking at the rock, one can have a feeling that it can fall down anytime but it has been sitting like this for more than 2500 years. People believe that this rock is held like this because it has Buddha’s hair but women can move it. This is why women are not allowed to go near the rock and in order to ensure it, guards have been employed by the authorities. 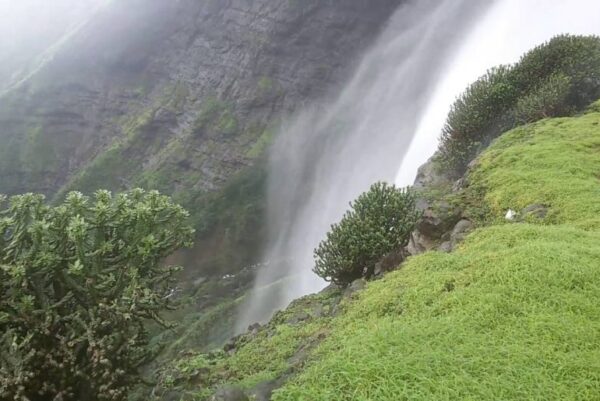 Just like in England, there is a reverse waterfall in India as well and it is just 3 hrs from Mumbai. This waterfall is in Naneghat which is pretty close to Junnar, Pune, and the reason behind water flowing upwards is the strong wind which forces water to flow in the upward direction. 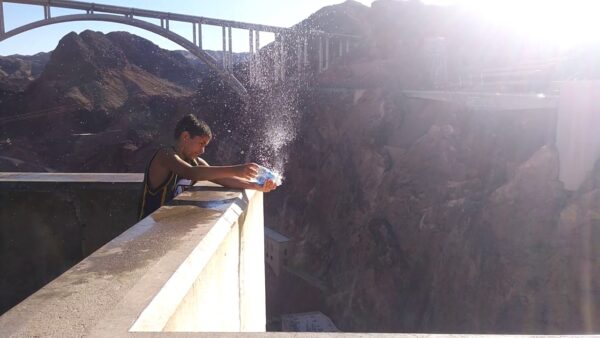 Hoover dam was known as Boulder dam until 1947 and it is being built on the border on two American states- Nevada and Arizona. It is an arch shaped dam which is constructed on the Black Canyon of the Colorado river and it is 726.4 ft. tall. In order to see whether gravity works over there or not, a person needs to carry out a simple experiment. When the water from the bottle is dropped in the dam, instead of flowing downwards, the water flows upwards. 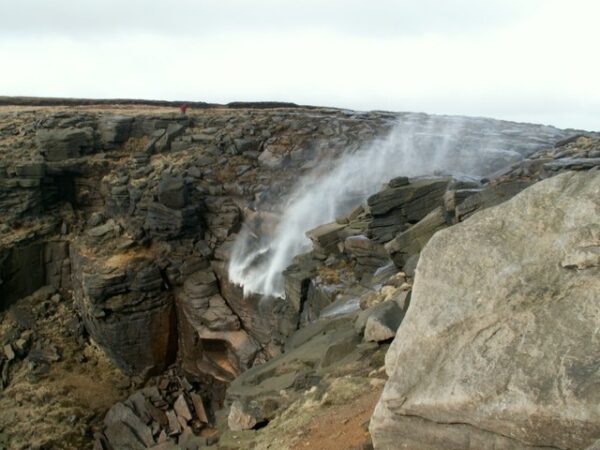 It sounds unbelievable but it is true that there a waterfall which flows in reverse manner which means from down to up. This waterfall is near Hayfield in Derbyshire Peak District. It is seen that the river Kinder flows downward to a certain point and then it starts flowing upwards. It happens because the pressure of the wind is so strong that it forces water to flow upwards.